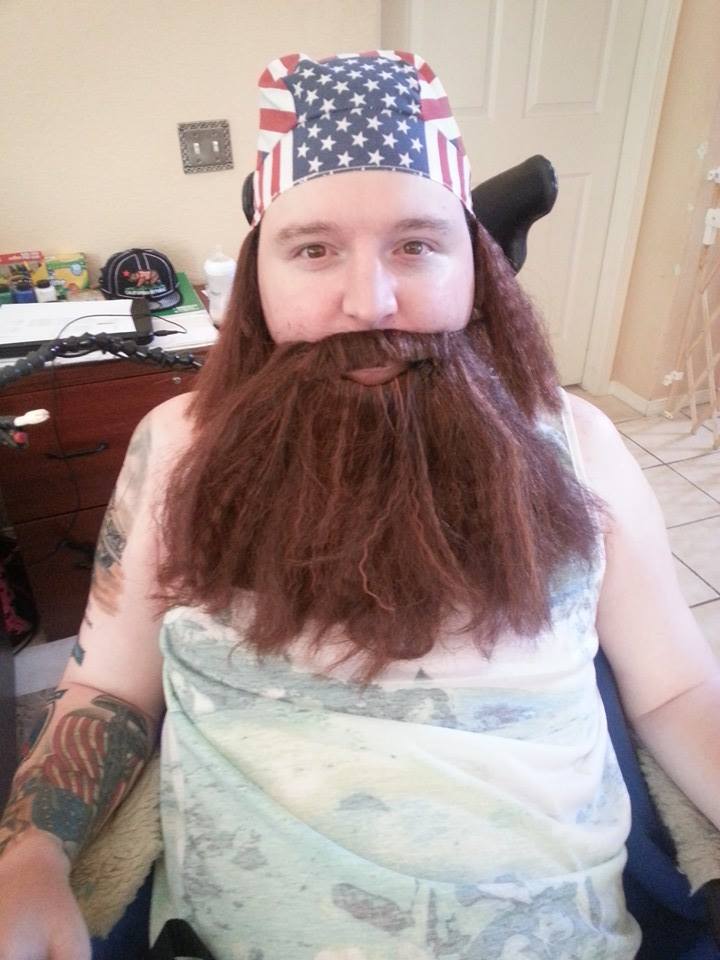 On April 30, 2011, Army Sergeant Nicholas Mendes, a gunner with the 10th Mountain 3rd Brigade, was critically injured when an improvised explosive device (IED) was detonated beneath his vehicle. The explosion, set off by a 500-pound command wire device, caused multiple fractures of his vertebrae, paralyzing him from the neck down. The injury occurred in Sangsar, Afghanistan while he was on his second deployment; SGT Mendes had previously served in Iraq in 2008.

No Posts To Display